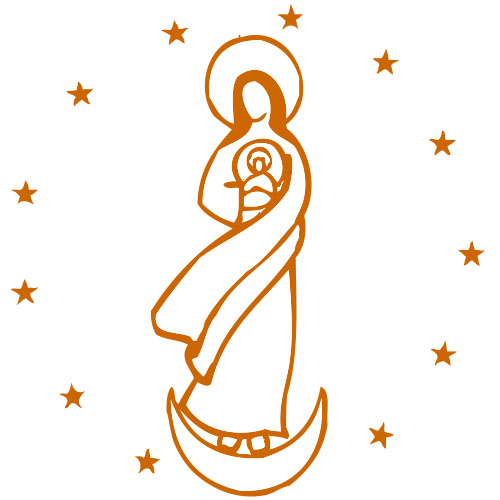 A new general prioress
for the monastic Family of Bethlehem

Sister Emmanuelle has been named general prioress of the monastic Family of Bethlehem, of the Assumption of the Virgin and of Saint Bruno by the Congregation of Religious, succeeding Sister Isabelle.

The Congregation of Religious accepted the resignation of Sister Isabelle, former general prioress, “thanking her for the years of service when she succeeded the founder, Sister Marie, and for her courageous and timely decision to hand over her responsibility in this new stage for her monastic Family.”

The Dicastery named a new general prioress, Sister Emmanuelle, helped by 5 sisters who are her advisers, and two visitors as apostolic assistants: Father Jean Quris, a priest in the diocese of Angers and an episcopal delegate for consecrated life, and Mother Geneviève Barrière, former Abbess of Jouarre. The community welcomed them with gratitude, having already formed a relationship of collaboration and friendship with them. The role of the assistants chosen by Rome consists in remaining close to the general prioress and to the permanent advisers in order to cooperate in the implementation of the recommendations given by the Dicastery and of the renewal of the Constitutions, in view of a future general chapter to vote on the constitutions and to elect a general prioress.

The points of amelioration have already been communicated by Rome, and the community is firmly resolved to work in sincerity with the assistants and the Congregation of Religious.
The entire Family of Bethlehem is deeply grateful to the Church for her solicitude and for her trust, convinced that this new stage will be a path full of hope.